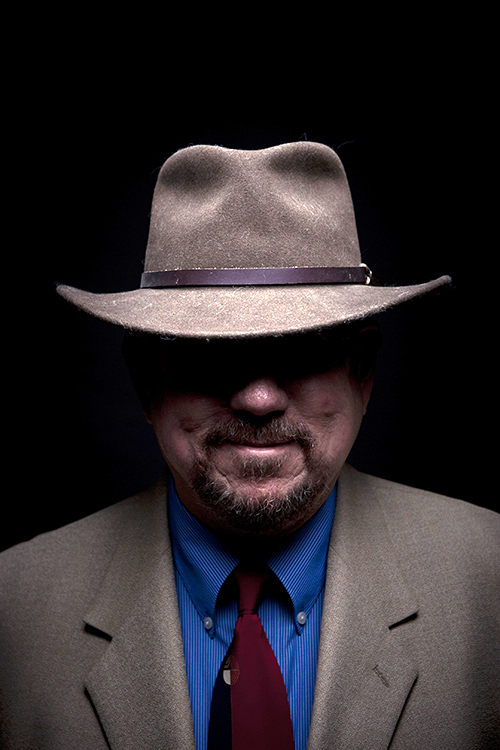 With a background in manufacturing in the Minnesota Ordinance Industry a lifelong interest in Military and Weapons History and the sport of dogs, Phil Rustad has a unique perspective for writing a murder mystery. By combining state of the art technology with the age-old inner struggle between our good and evil natures, he crafts stories that are both modern and ancient.

After 25 years in manufacturing, Phil was drawn by his lifelong interest in architecture into Real Estate and is a Residential realtor with Edina Realty. He is ten times recipient of the Mpls/St. Paul Magazine’s “Super Realtor” award presented to less than 4% of Twin Cities Realtors and was just awarded the Minneapolis Area Association of Realtor’s “Heart of the Community” award for his work with the Police K9 InVest Project. He also serves on the city of Plymouth’s Community Emergency Response Team, (CERT).

He is also very active in the sports of Dog Obedience and Agility. A member of St. Paul Dog Training Club for more than thirty years, he has taught everything from Beginner Obedience to Masters Level Agility, serving on dog trial committees and boards including serving as Past President and Vice President. He judges AKC Obedience Trial and Rally Classes throughout the U.S., Canada and the Bahamas.

He has earned obedience titles on seven dogs and agility titles on seven dogs. Advanced titles include three OTCH dogs and putting MACH’s on three dogs, (two of his dogs are OTCH MACH’s). His dogs have competed in multiple National Obedience Invitationals and National Agility Championships. His current project is Reacher, who already has a BN and RN, plus five AKC Championship points. Phil hopes that Reacher will become a triple Champion – CH, OTCH, MACH.

When not selling homes, writing or training and showing his dogs Phil enjoys reading, fishing, creating stained glass windows, playing his French Horn and playing with his grandchildren.

Phil and his wife Cindy live in Minneapolis, Minnesota, with their four-legged friends, where he is hard at work on his next Dan Neumann mystery.